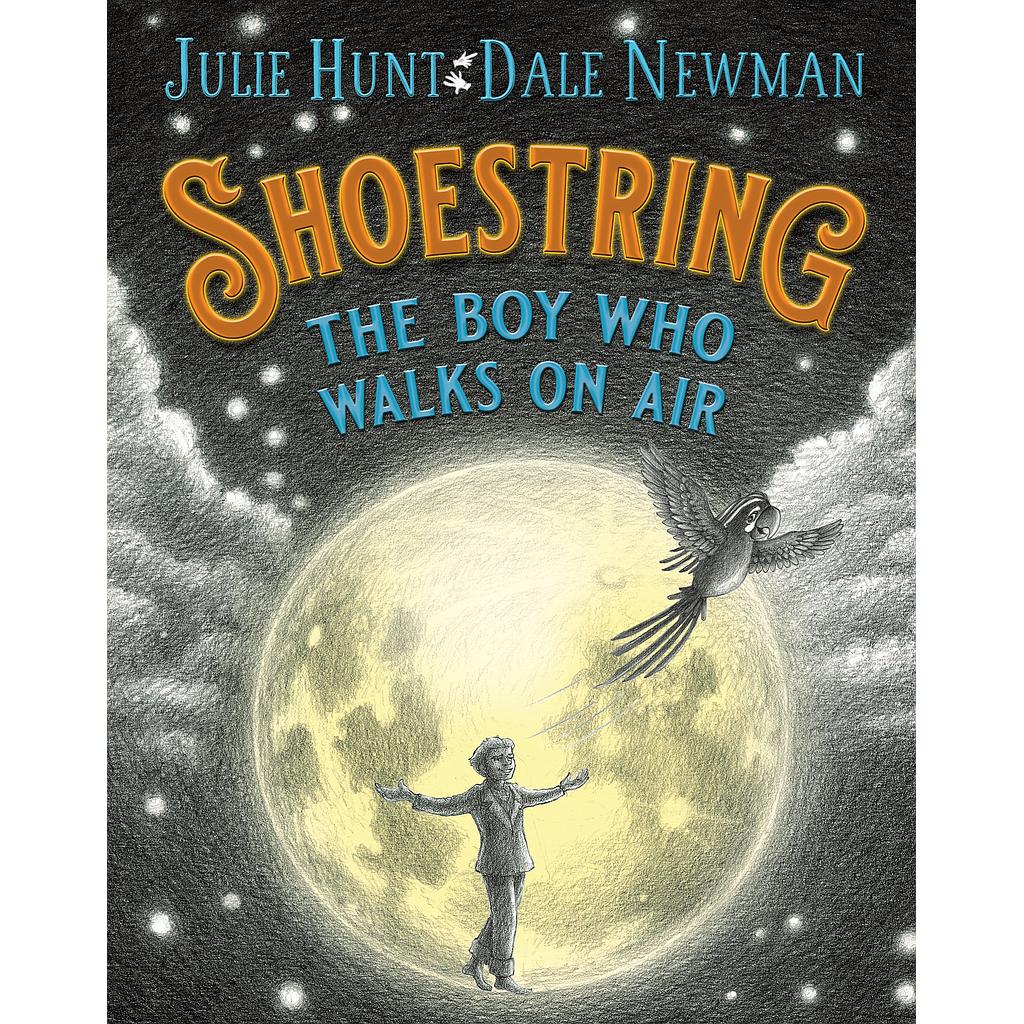 Shoestring: The Boy Who Walks on Air

Shoestring loved the sudden intake of breath when he stepped onto the rope. The upturned faces of the audience made him think of coins scattered at his feet, more coins than he had ever taken when he was a pickpocket.

Twelve-year-old Shoestring is leaving behind his life of crime and starting a new career with the Troupe of Marvels. Their lead performer, he has an invisible tightrope and an act to die for. But trouble is brewing - the magical gloves that caused so much turmoil for KidGlovz are back. When he's wearing the gloves, the world is at Shoestring's fingertips. It's so easy to help himself to whatever he likes - even other people's hopes and dreams. But when he steals his best friend's mind, he's at risk of losing all he values most. A thrilling, heart-in-the-mouth adventure of ambition, friendship and the threads that bind from the award-winning creators of KidGlovz.